THE INNER NECESSITY BY KARIN WIMMER 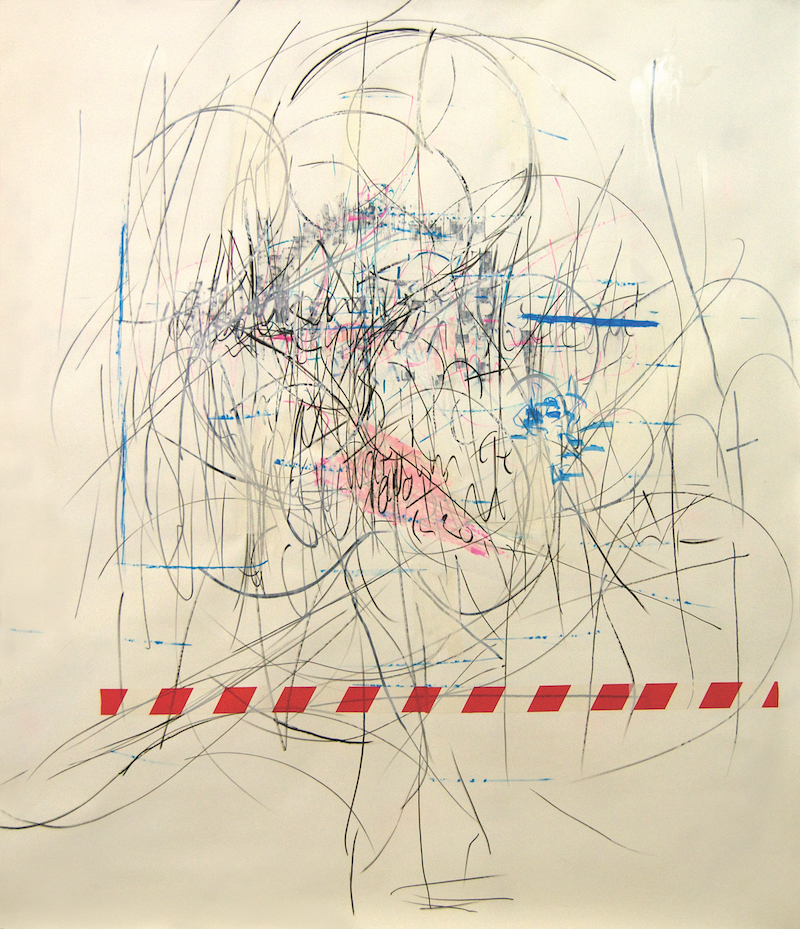 … Of course, it can be assumed that overcoming tradition is no longer of any concern to contemporary artists and had long been consigned to history, but it is obvious that in Veronika Wenger‘s work, drawing 02, as well as Gonghong Huang‘s Untitled 153 and Untitled 154 or indeed in the works of Huang- sheng Wang, composition appears to play an important role. Wenger‘s drawing 02 is based on work with Hedda Gabler, a planned film project from 2012. Wenger made some drawings for this project. A statement by Hedda Gabler “I … danced myself tired,” inspired Wenger to explore the dance and ballet of William Forsythe, who has worked intensively with grammar, language and dance. In drawing 02, Wenger uses writing, shapes and lines to convey a compositional statement about the image. She believes that these three components strike a balance between disorganization and form. In Huang‘s works, the structure of an image is significant. For him, painting means first space, then materials. Space is the appearance of the materials. They are a unity of opposites. The surface is real existence while the depth is illusionary. Gonghong Huang also tries in his paintings to achieve a good balance between them, to make the painting Itself visually interesting, and thus let painting follow its own language and become a real two-dimensional art.

By exploring the most diverse of disciplines, as just discussed in the cases of Wenger, who dealt with the dance of William Forsythe in her drawing, or of Hofstetter, who was inspired by the text of Cyrille Comnène to his artistic interventions, artists can stimulate spiritual and emotional areas which may expand experience, and connect to all fields of activity to which rhythm is innate. … 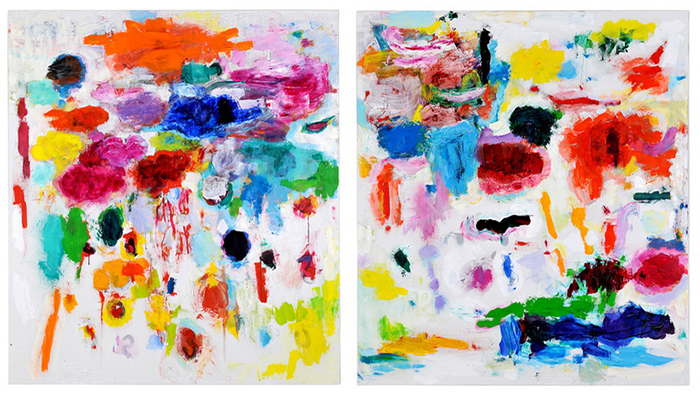 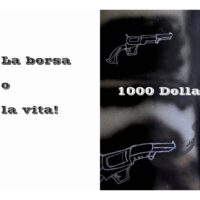